Skip to content
When To Use a Teleprompter and How

Teleprompter Strategies: When to Use One and How 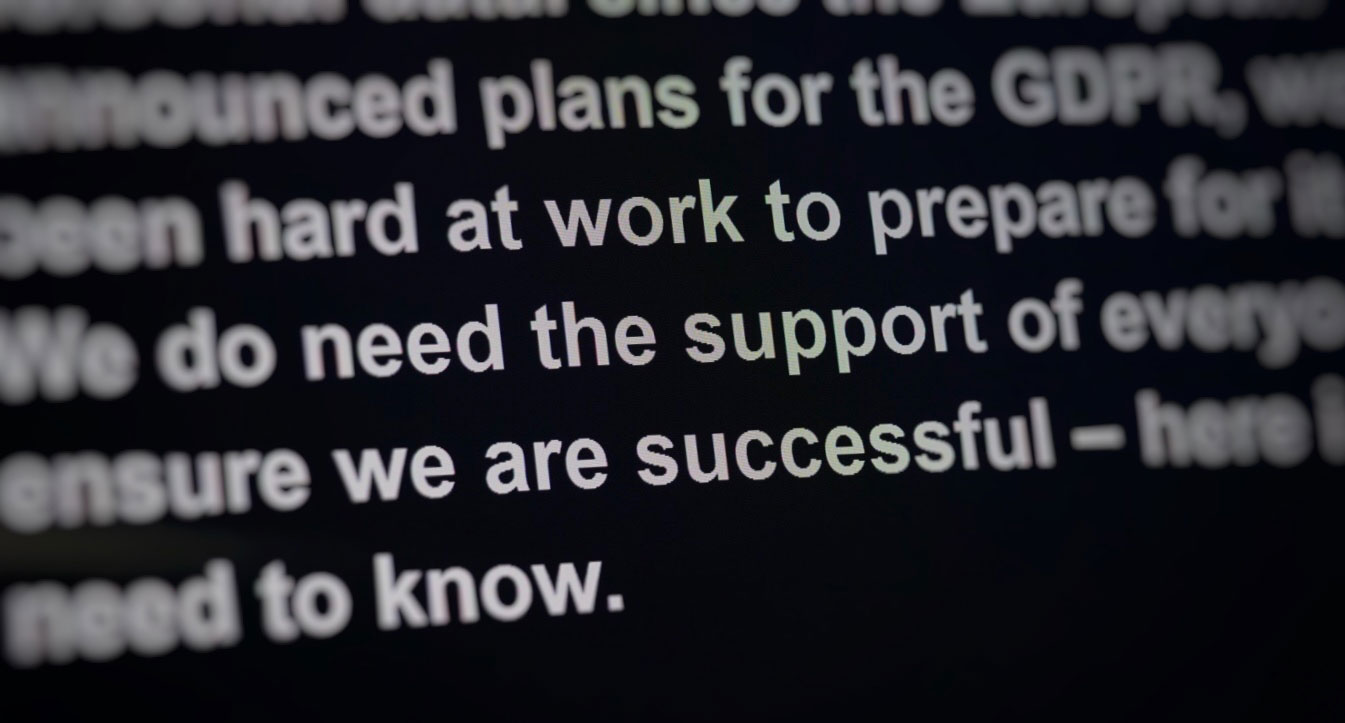 In Alex’s mind a teleprompter was unnatural. He was the friendly regular guy CEO of a very large company. He didn’t want to come off as a phony to his employees or executive board who might tell he was reading.

Alex could speak to a room of 500 people with great energy. Speaking direct to the camera lens he spoke slowly, off the cuff, struggling to stay on message. His eyes would dart down to his notes. An editor’s nightmare.

“You hired me to raise the level of these videos,” I said. “Let’s give this a try. We delete it if it doesn’t work.”
We rehearsed with the prompter for about 5 minutes. We rolled camera and watched the monitor. He nailed it. Alex gave this company update as if each employee was in the room with him. Relaxed, natural, persuasive and not reading. We played it back for him. “Bring the prompter next time,” he said. Al found his stride.

When Do You Use A Teleprompter?

A decision has to be made. Do we want the content expert speaking directly to the viewer, or do we want an interviewer approach where the experts is answering questions off screen to some random person? If it’s a company message from the spokesperson to employees or customers I think the answer is obvious: use a teleprompter.

Distance from the Spokesperson

A 15” monitor allows the camera to be a comfortable 10’ away from the spokesperson. I want my spokesperson speaking conversationally to the audience / camera, and not from across the room.

You might have great content writers, but the spoken word is different. Whether it’s phrasing awkwardness, or a tongue twister that gets a room laughing, expect changes to be made.

When an executive is waiting you want a laptop with a real keyboard and MS Word running. This way anyone can make script changes and boom, it’s on the prompter.

Less expensive portable teleprompters use tablets like iPads. I find they don’t throw enough brightness. We use a LCD and plug-in.

Does it Have a Remote Control?

For some executives controlling the speed of the prompter themselves is easier. A remote allows them to speed up or slow down from their side of the camera.

Send your script to the producer to load into the prompter before the shoot. A good producer adds spaces to make the flow easier to read.

Teleprompter software flips your .doc or .txt file so that it can be mirrored on the glass in front of the hidden camera. White text on a black background is best.

Your internal and external customers don’t expect Hollywood but they expect professionalism. A teleprompter keeps the spokesperson’s eyes on the audience and messaging on-point.

Using a teleprompter makes recording a video a comfortable enjoyable experience. A 1-3 minute script takes 1-3 minutes to record each take. No executive time wasted. And your producer won’t be in the editing bay forever trying to make bad video look good. A win win.